The Return of the Vanishing New Zealander (2009) 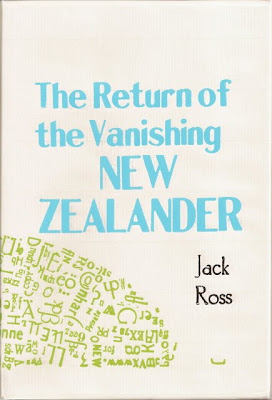 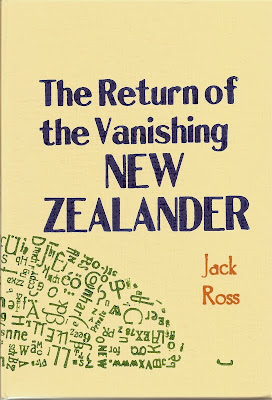 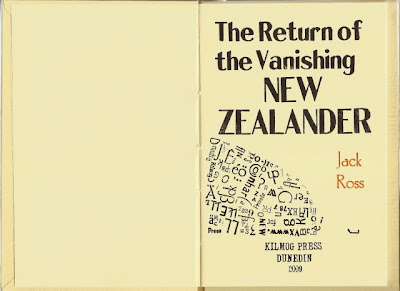 I ♥ NZ
NZ Golf (and English) Academy
Boi-Boi on Karaoke
Language School Picnic
Journey to the West
Index
Mysteries: A Christmas Poem
In the Days of The Lord of the Rings
A Question of Faith
Bonfire Gothic 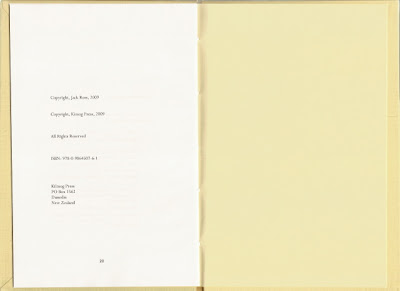 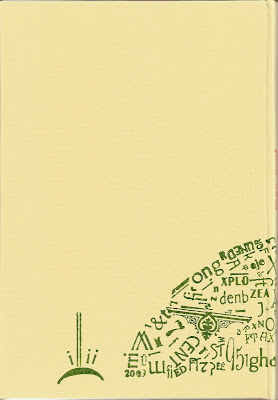 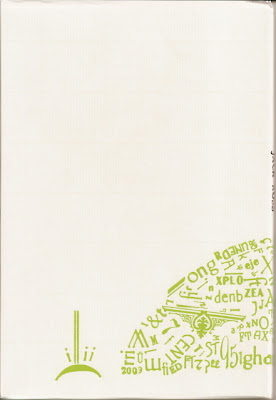